GD-DH
As a result of the increasing popularity of CAMFIX adaptation, ISCAR is expanding the standard CAMFIX line with additional holders for internal and external machining. 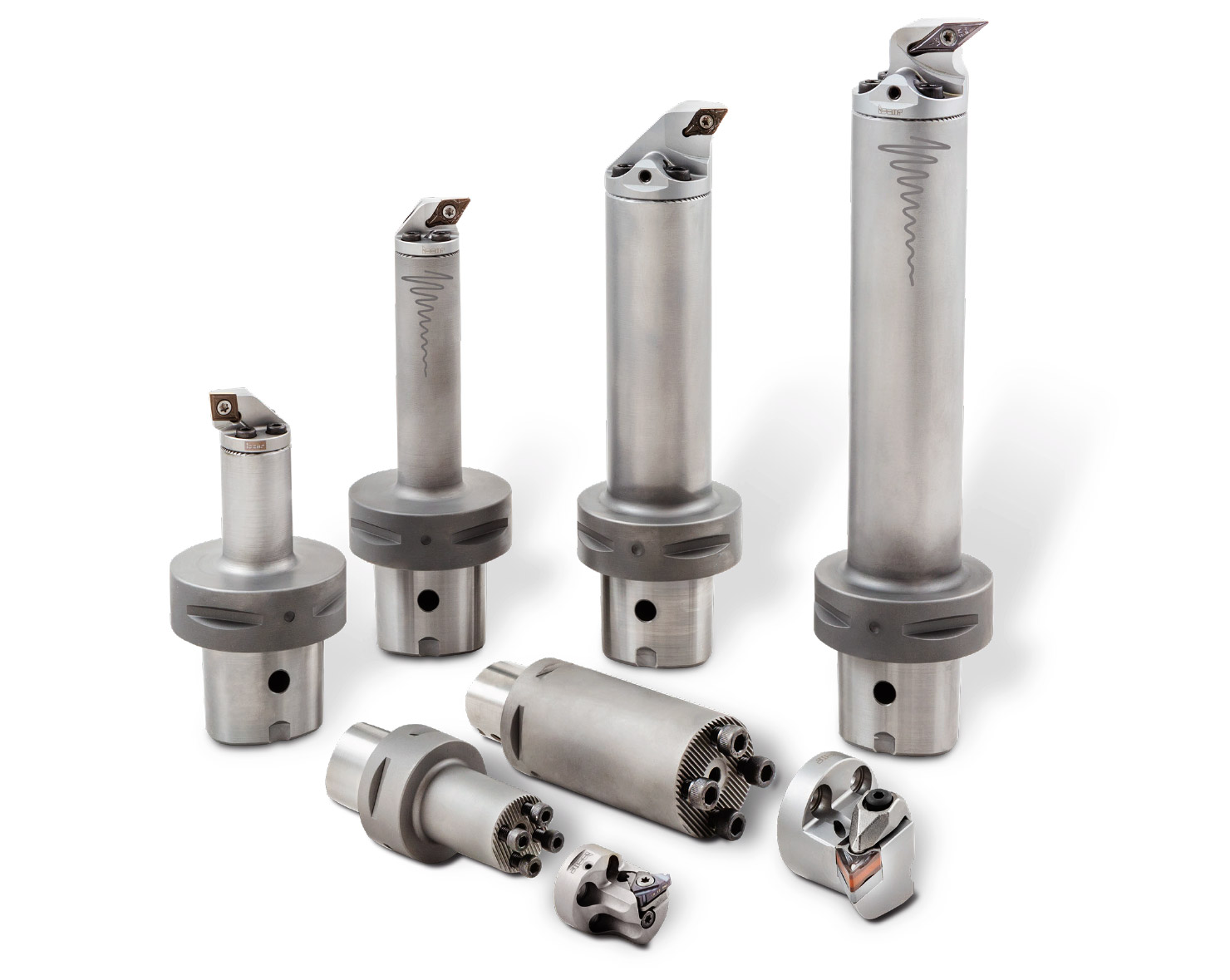 The new CAMFIX system enables assembly of modular tool configurations including a wide range of cutting heads with a variety of inserts for turning, grooving and threading, which facilitates great flexibility on the shank.

A rigid and user-friendly serrated connection ensures safe and accurate position of the exchangeable head on the shank.
The tools are designed to carry the same heads as those offered for the WHISPERLINE boring bars.

The new CAMFIX holders include 2 types:


When selecting a boring bar for internal turning operations, it is important to take in consideration the ratio between the shank diameter and its length, which must be determined by the hole depth and the diameter.
Large L/D ratios may cause tool deflection and vibrations, influencing the obtained accuracy and surface finish.

ISCAR offers two types of CAMFIX boring bars: steel and steel with a carbide core.
The maximum overhang for steel CAMFIX boring bars is up to 4xD. This limitation is due to the fact that machining with an overhang of more than 4XD can induce unwelcome vibrations.
For overhang as high as 5xD, ISCAR offers CAMFIX tools with a carbide core that help to reduce and eliminate vibrations.